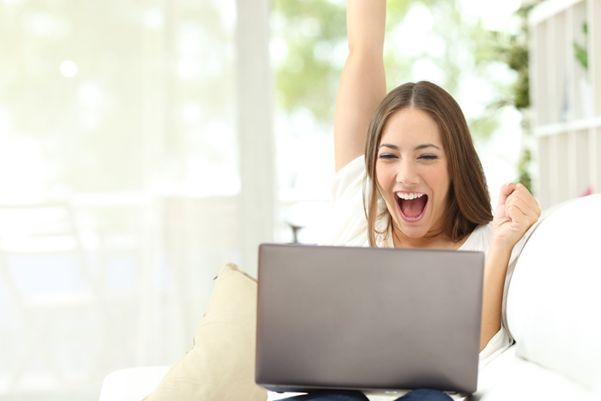 Although you might associate bingo with a distinctly ‘old school’ style of casino games, a new generation of casino players are re-popularizing this classic game. In fact, so popular has bingo become in recent years, that dedicated online casino platforms are catering specifically to this style of game.

And if the gaming habits of players at an NJ Online Casino are anything to go by, not only is bingo getting more and more popular, it looks like it is here to stay!But what is behind this sudden resurgence of bingo, and how is it adapting to this new era of online casinos?

An old game or a new favorite?

Before looking at whybingo has proved a lasting fan favorite over the years, it’s important to remember that bingo is not a new game. In fact, it is much older than many of the other classic games you might play at an online casino. Although the exact roots of the game are unknown, it is thought that it can be traced to a renaissance era Italian game called “Lo Giuco del Lotto D’Italia”, which first became popular in and around the 16th century. From there, we can other versions getting similarly popular in the 18th and 19th centuries around continental Europe. By the middle of the 20th century, bingo was well established as a fan favorite. And particularly across the United Kingdom, bingo halls were an increasingly common sight. In this sense, we see that bingo hasn’t undergone a sudden rise in popularity but has remained a consistently popular game throughout its long history.

But what are the reasons for the rise in popularity?

One of the main reasons why bingo has maintained such a solid fan base is because of how easy it is to play. The rules can be picked up in a matter of minutes, which means it is an accessible and fun game for players of all ages. This casual style of play also means that you can drop in and out of games fairly easily without needing to make much of a commitment. For online gamers, this has made bingo similarly popular. And being able to drop in and out of games without too much hassle has proved the perfect format for the digital age where gaming sessions tend to be of a shorter duration.

In terms of why bingo has proved so popular, however, it is the social nature of the game that has seen it remain a fan favorite for so long. In times gone by, bingo halls were often the social hubs of communities around the United Kingdom. That was particularly true amongst older players, who used a weekly bingo match as a way to catch up with friends. The easy to play nature of bingo is perfectly suited to a social situation as you can easily play a game while also holding a conversation. In the digital age, bingo has proved popular for much the same reason. And now millions of players across the world recreate the fun and social atmosphere of the classic bingo hall from the comfort of their own home.

Bandar 855: Reasons Why You Should Play At Online Casinos